Pheromones are sex-attractants that secrete many living things to attract the opposite sex.

Artikelnummer: 7339555055 Kategorien: All, Body Oil and Cream, For HER, Perfume, Treatment
Your shopping cart

Pheromones are sex-attractants that secrete many living things to attract the opposite sex. Increase your attraction with pheromones!
Much of the sexual behavior of insects and animals is controlled by pheromones, which are sensed in the nose by a sensory organ, the vomeronasal organ (VNO).
They are invisible, odorless and therefore seem subconscious. The word pheromone comes from the Greek and means carrier of arousal.
Try it and see for yourself the unique effect! A few pump strokes are enough. Apply the perfume best on the neck or pulse.
Only high-quality pheromones have been processed, which have been known as sexual stimulants for years. 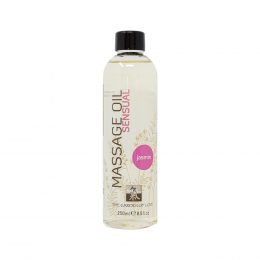 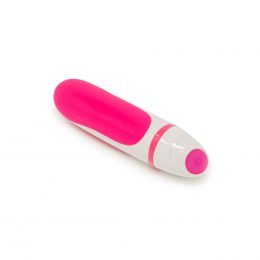 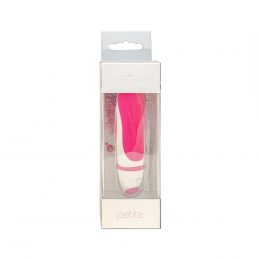 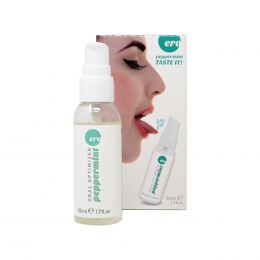 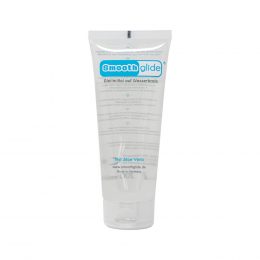 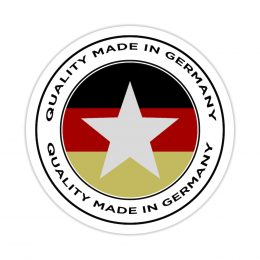 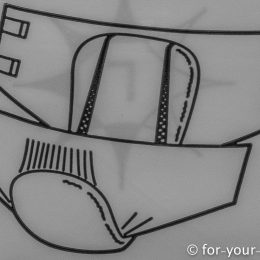 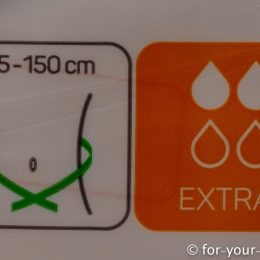 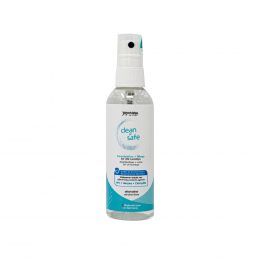 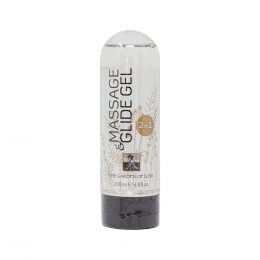